Let’s Talk About Hurricane Irma (How To Survive in Florida) 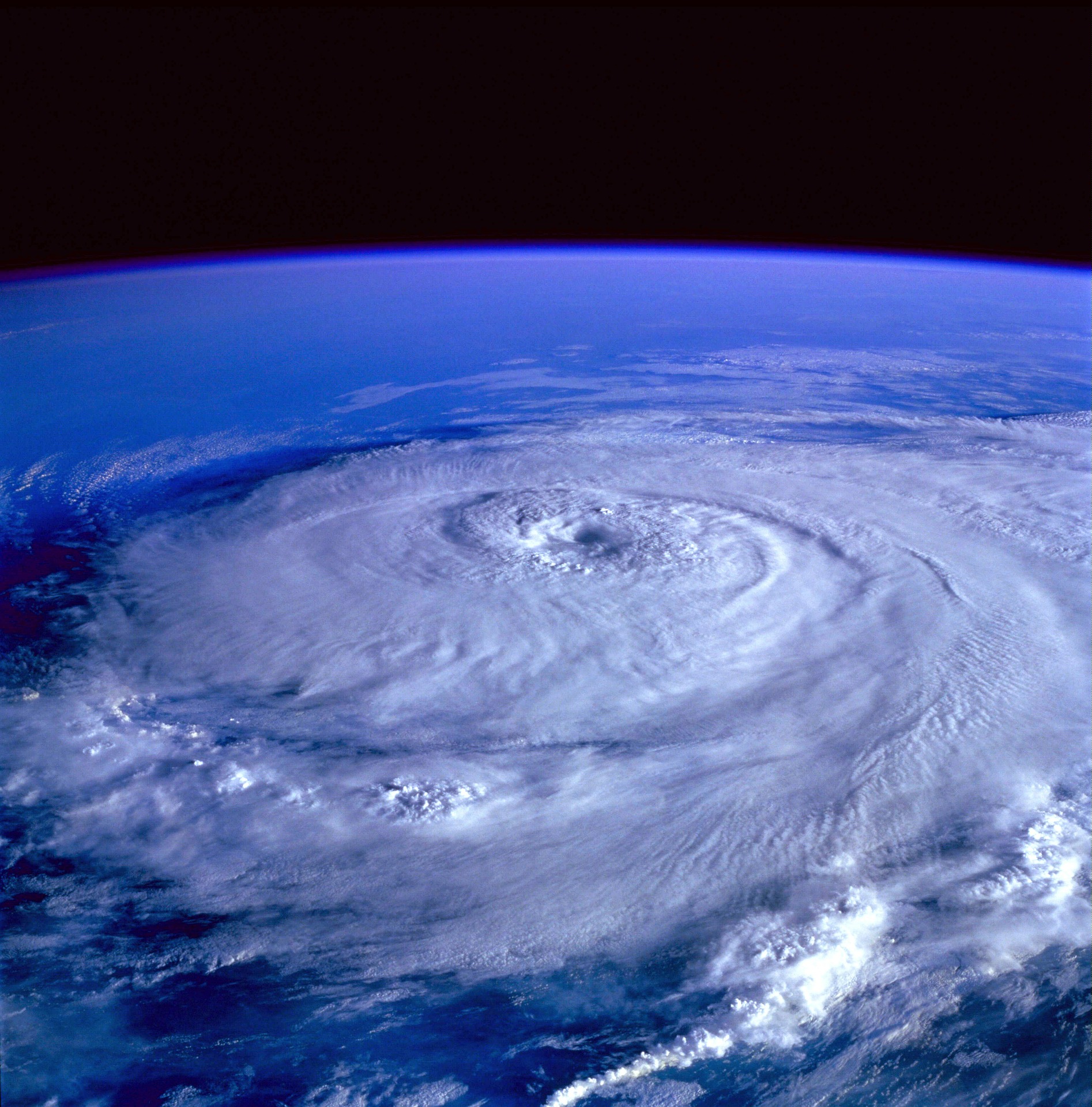 Hurricane Irma is currently, as of time of posting, chewing her way through the Caribbean. Living here in Florida puts me dead center in her path as she continues her destruc-ation across the Atlantic. And if she alone weren’t enough, she brought her cousin Jose and his little sister Katia along for fun in the sun. It’s going to be fairly intense next few days and then, hopefully, things will get back to normal around here.  That’s the plan anyway. And we all know what the universe likes to do with plans.

We kicked the idea around of evacuating to Alabama, or to Tennessee, but there were no hotels within a twelve-hour drive that I could bring my dogs. And there was just no way I was leaving them behind. So I bought one of the very last plane tickets out of Florida for Melissa to take an extended vacation with her sister in Arizona. Yes,  I know the entire Western part of the country is on fire; it’s still safer than having her here and losing power. Losing power means no air conditioning, which is a very bad thing for people with respiratory issues.  Meanwhile, Sophia and I will be staying here, riding out the hurricane at a friend’s place.

Irma is going to be an absolute bitch, there’s no way around that. So how do you keep a certifiable Bostonian with little to no patience from going stir crazy? While trapped in a house with animals and family? You keep her very very drunk, that’s how. I’m going to survive this hurricane by mixing Gallo Family Peach Wine with Whipped vodka. I’m thinking of calling it the Whipped Irma. I will also be writing and working for as long as I can. I’m fairly confident Sophia and I will find some way of entertaining ourselves. And our pets. And my son. And her boyfriend. Jesus God, why are you people letting me do this?

For now, we are looking at Sunday night or early Monday morning for Irma to decide what she’s going to do. She could still turn further to the east, which would lessen the impact on our area. Or she could be a bold bitch and just come straight up the middle, which would mean Melissa would get to stay in Arizona for a significantly longer period of time. It would also mean that my availability would be sketchy and I might have to be awake during the bright parts of the day. I’m not made for sunlight, as many of you are aware, as I’m British. We’re a sturdy folk of wetlands and overcast days.

You can find me on Twitter @AllTheCaffeine, usually overnight. If you don’t see me by Thursday, send two good looking SEALs and a sweet boi for me to play with. Oh and wine. Please don’t forget to send my wine.