Let’s talk about a surprising switch during the hurricane 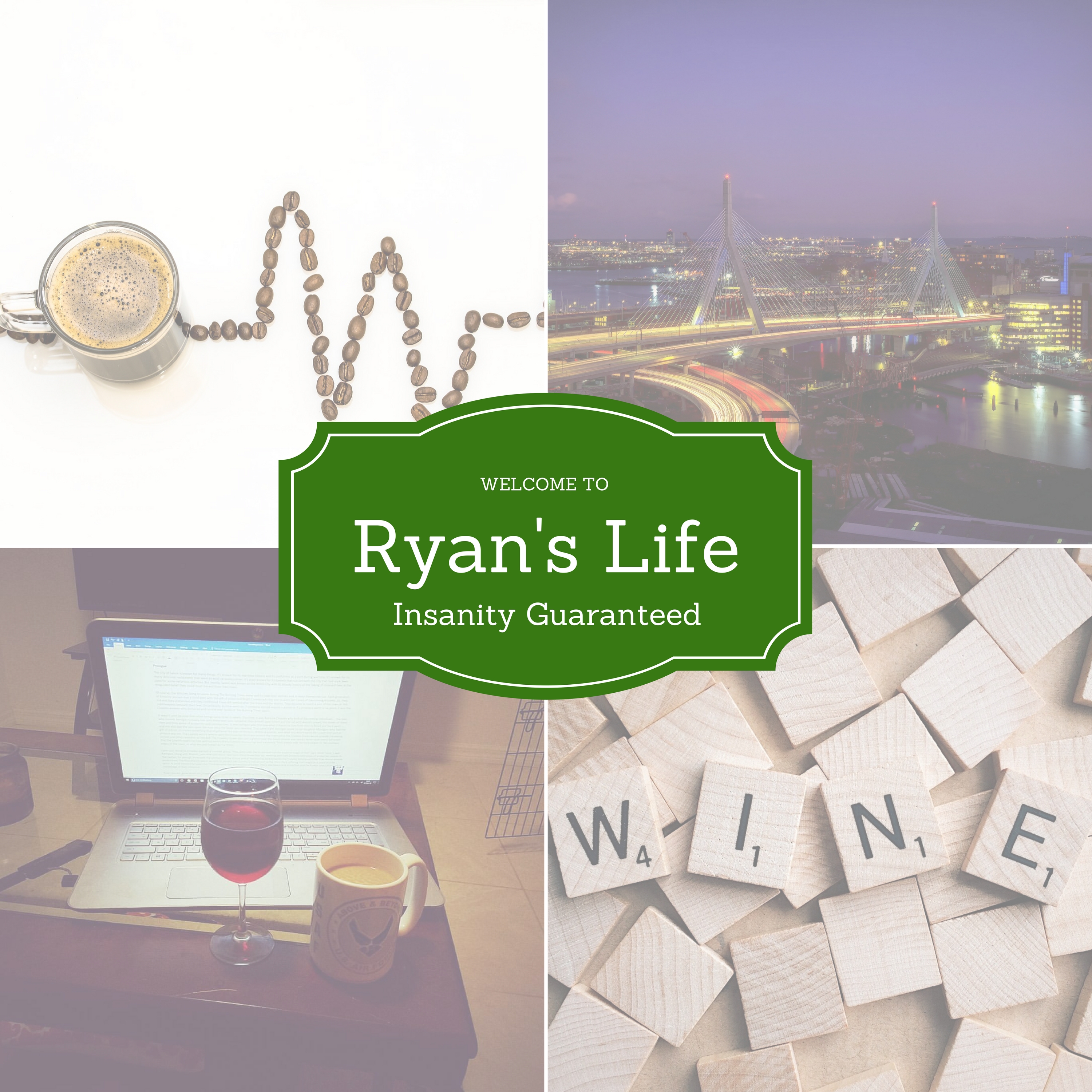 Hurricane Irma brought quite a few things to light when it blew through Florida last week. One of the things it brought was surprising to everyone; I’m apparently a switch. I’m forty-three years old and I am an alpha female. It’s just who I am. Or so I thought. This past weekend has shown me that sometimes being more submissive can provide quite intense sensations.

What is a switch?

For those of you who are unfamiliar with the terminology, in a sexual sense most people fall into one of three categories. Dominant, switch, and submissive. The dominant, or alpha, enjoys being in control. Most of their arousal is driven by being in charge and being catered to and worshiped. Submissives enjoy giving their sexual control over to the dominant, allowing the dominant to push their limits and boundaries. They are fairly black and white in their definition. However, the switch can go back and forth between the two primary roles. A switch can be dominant with one partner and submissive with another … or dominant one day and submissive the next … or any combination thereof.

What happened during Irma?

So let’s start with the bad news first. Right now, I’m homeless. Hurricane Irma blew through Florida and must have been a bit hungry because the bitch took my roof. Thankfully, I managed to get Melissa on a flight out of Florida on the Thursday before Irma showed up. Sophia and I came to her boyfriend Scott’s house and basically spent the week after Irma in the pool. We had an abundance of wine and a distinct lack of sunscreen. This led to my getting a sunburn while Sophia and Scott just got more brown (bastards). When we managed to get to our house, there may or may not have been tears. We’ve lost everything, save for the clothes on our backs and whatever we put into the car before we evacuated. Irma took two of my coffee makers, three pounds of coffee, and … well … everything else. I don’t even have a bloody toothbrush! But, as Scott pointed out, there was no physical damage to anyone and material things can be replaced.

Blame the pool, the wine, and the massage

Understandably, after coming back to Scott’s house from seeing my own, I got a little more tipsy than usual. (FYI, Moscato wine with a shot of Pinnacle Whipped vodka is my new drink). Sophia and I were in the pool once again (no power means no air conditioning. No air conditioning means hot and sticky) with Scott happily waiting on us. There was music, cool water, a beautiful man, and a comfortable atmosphere for … experimentation.

It started with Scott massaging my arms (you wouldn’t believe the bruises I have from cleaning yard debris). He’s quite good and had me feeling very relaxed. I was lounging in one of those zero gravity chairs and I had my arms stretched over my head when my hand brushed against something … interesting. Now, understand that Sophia has always told me how great his cock is but I’ve never really had an interest in penis. I’ve identified as a lesbian most of my life so why should I care about dick? Because his dick is pretty fucking amazing.

Out comes the switch

His cock was hard. Impressively so. I didn’t want to be too forward, in case the erection was due to some other reason, but I am a curious woman. Rubbing against his bulge produced two moans. One from him and one from Sophia, who had been watching us the entire time. With Sophia watching us, I lowered his shorts and got my first look at his cock. It’s smooth, perhaps about ten inches, with a nice girth; the kind of cock that you find in gay porn. I was as surprised as he was when I wrapped my lips around the head and sucked. The taste on my tongue was a little salty, but definitely sweet. And it got sweeter the more I sucked; just like his groans got louder.

Tendencies that Scott, Sophia, and I plan on exploring more while we are staying here.

Who knew a hurricane could bring such goodness into my life?