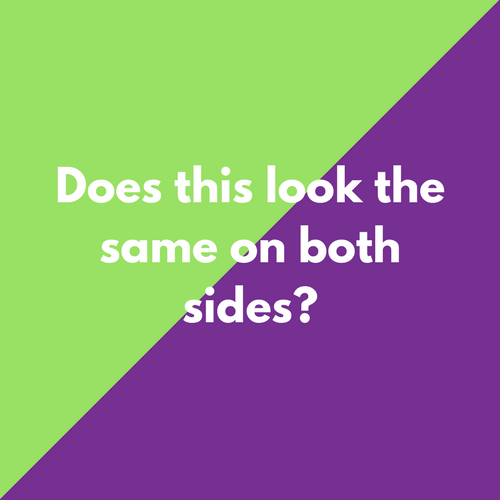 We all know racism lives on in our society. All you have to do is look at the controversy surrounding NFL players taking a knee. Or listen to Beyonce’s Formation. Anywhere and everywhere you look, racism can be seen. The #BlackLivesMatter movement started it and it’s taken on a life of it’s own. Personally, I cannot abide any style of racism or discrimination; segregation was settled in 1954 with Brown v The Board of Education of Topeka. Separate but equal is bullshit. That’s why we have seats on busses, integrated school systems, and abolished lunch counters. (okay that’s a lie. Lunch counters were abolished when “homecooked” food became unpopular.) So why, in 2017, are we still fighting the same fight again? And who the fuck let racism into my porn?

On 22 November, the gay arm of the AVN (@GayVN on twitter) announced they would be hosting an award show in 2018. The last awards show from GayVN was in 2010 so perhaps they felt it was time. Whatever the reason, I soon started to see a flurry of congratulations flying back and forth among some of my favourite performers. I was honestly pleased for them; they work hard and deserve the recognition. Not to mention, if I’d had the opportunity to attend, who doesn’t love to get all dolled up? And then, a day or so later, one such performer that I admire, Hugh Hunter, posted something on his twitter wherein he “respectfully declined” the nomination because of the open racism and segregation.

A dick is a dick

To say the least, I was confused and a bit surprised. I admit to my own privileged ignorance when it comes to racism in the adult film industry; I noticed that there are precious few performers that aren’t buff, gorgeous, white, men. And of those performers that don’t fit that role, their opportunities are limited to being fetishized. Black performers are relegated to wife-stealing bulls whereas Asian performers are stereotyped for their tiny stature. Sadly, I can’t say that I was a huge champion of their cause before this award announcement. But moving forward, you can bet your Queen Bits’ panties that I’ll shine a bloody floodlight on it. Performers should be categorized by many things; ability to act, ability to stay hard, ability to make my panties implode when they start making out … wait, what were we talking about? Oh yeah … dicks.

So, back to my outrage. When Hugh respectfully declined his nomination, he posted the below.

The @gayvn awards announce nominations including a BEST ETHNIC SCENE category for black, Latin, and Asian models. Meanwhile none are nominated as best actor or supporting actor.

My response, “…I am respectfully declining my nominations in all categories…”

Take a minute and read that. I mean, yes by all means, go read the entire letter (it’s scathingly beautiful) … but just read that first line and let it sink in. Really sink in.

So let me get this perfectly straight, because I wouldn’t want to be misunderstood. The Adult Video News brand, through it’s gay division thought having a best ethnic scene was acceptable. Like, they couldn’t just have a “Best Scene” and nominated the non-whites in with the whites but oh no! They felt the best course of action would be to segregate an already underserved and marginalized percentage of it’s performers. So whoever wins can say they got an award for being both (race) and (position) as opposed to just winning for that position. Asinine doesn’t even begin to explain how ridiculous that sounds when you read it out loud, right?

We cannot tolerate racism at any level. We should not allow racism and segregation to make any performer feel lesser than. Already, a few performers have joined Hugh Hunter in his refusal of the nomination and I hope more join in the fight. Judge a performer for their performance, regardless of whether they are white, black, ocre, dandelion yellow, or grey with indigo stripes. Please take a moment to tweet to @gayvn and add your voice to the fight.

Tag me in your Tweet and I’ll happily throw three free minutes at you. @RyanEKillian 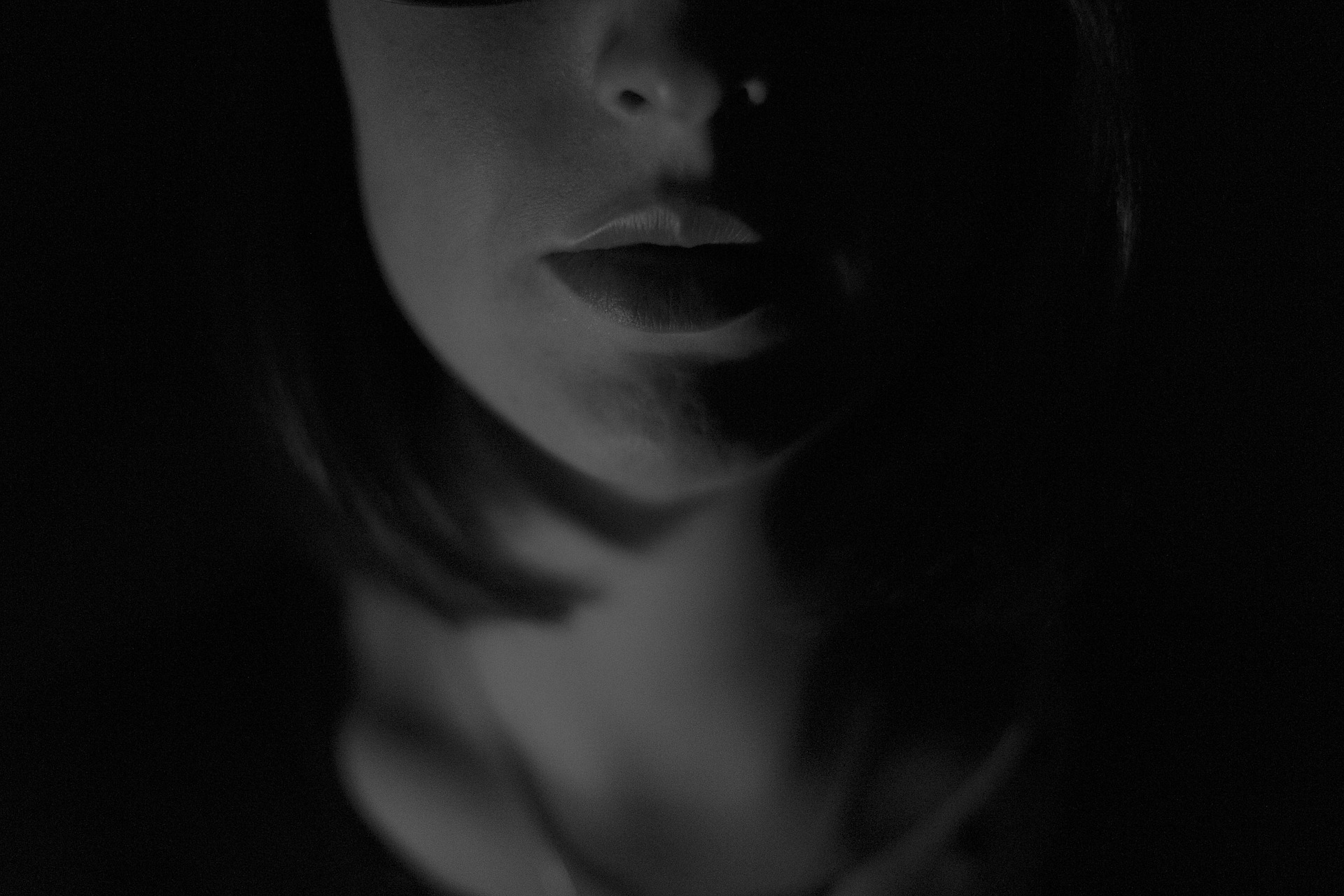 Let’s talk about marathons and giveaways

This is going to be a short and sweet post letting you know I have a surprise for you. Beginning on 10 November 2017 and going through to 13 November 2017, I am going to be giving away some surprise free minutes to chat with me. This will be on my twitter account so make sure you follow @TheDirtyOracle and throughout the day I might just announce, “First person to call me right now is getting a surprise!”

I’m going to be working longer hours over those three days to maximize your chance to win a prize.