Pantyhose on a Dude 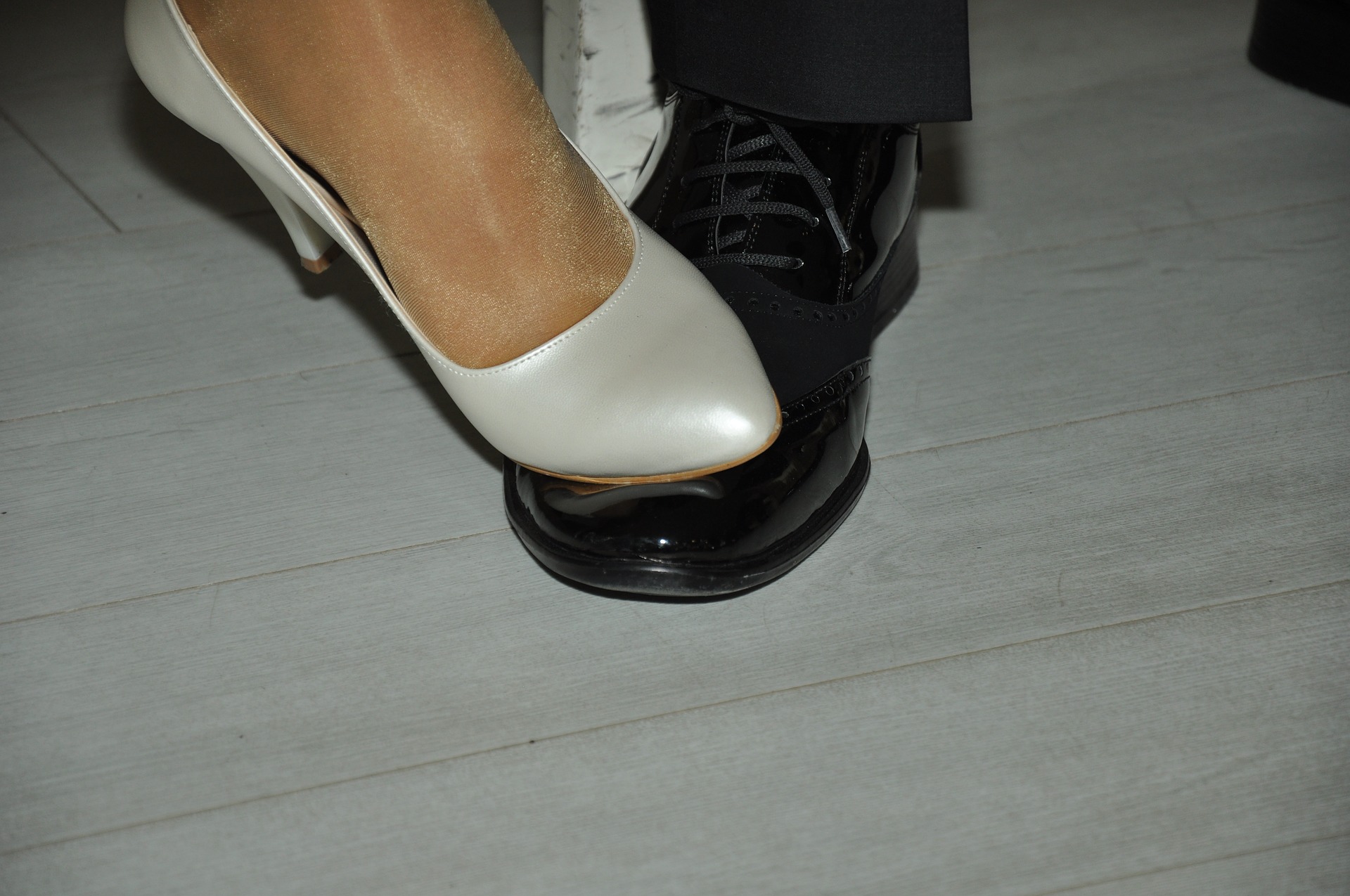 The other day, I posted about an exciting caller who introduced me to the idea of male lingerie. I relayed the story he told me about how he got started wearing pantyhose under his jeans, which involved a black-tie event for his company and his buying a tuxedo for the get-together. When he was finished purchasing the tux, the salesperson was talking to him about accessories, such as socks to wear and his bowtie.

In the end, he told me about the salesperson convincing him that he couldn’t wear his regular socks with dress shoes (which is one-hundred percent accurate) and that he needed something thinner to wear. The salesperson brought out a pair of “dress socks” to demonstrate, which is when he commented on their similarity to stockings his girlfriend wears. The salesperson spent twenty minutes trying to sell him on “dress socks” to no avail, and it was on the drive home my client came up with an idea. He was passing a drugstore and he recalled thinking the socks felt like stockings, so he pulled in and went to the ladies stockings section. He confided in me that he was a tad overwhelmed with figuring things out from there and it was a sympathetic older woman who assisted him. Upon arriving at home, he threw the bag into a drawer and forgot all about it until the night of the event.

Several days later, the event was upon him and he ran home after sticking late at another jobsite. According to him, he rushed into the shower, grabbed the tuxedo from the closet and “almost” forgot about the knee-highs. When he grabbed the package from the drawer, he tore into it and realized he’d made an error. He tried putting the socks on as he would any other pair … and promptly put his thumb through the gauzy material. As you can imagine, that put a ladder of some size into the nylon, which rendered them unwearable. Figuring he would grab a pair on the way to the event, he finished dressing, slipped his feet into a pair of sneakers temporarily, and took a ride down to the local market. It was there he panicked. There were no knee-highs, only pantyhose. He ended up in a pair of control-top sheer black pantyhose, and that was the day his life changed.

“My choices were to wear sneakers, pantyhose, or nothing. I knew I’d get annihilated in sneakers, and the idea of the blisters the salesperson warned me about wasn’t all that appealing. So I grabbed one of the packages and managed to figure out something close to what size I was supposed to be wearing. Managed to get through the checkout, rush back home to change, and get to the hotel before the event really kicked off. At first, I couldn’t concentrate on anything but that weird pressure on my cock from where the pantyhose were, but it faded as the night went on. Even started to feel a little good. It wasn’t turning me on so much as it was just … nice.”

“Next day I went back to wearing my regular jeans, but I noticed they didn’t feel quite the same. I couldn’t figure it out til I was sitting down to dinner a few days later and I noticed my girlfriend wearing stockings under her trousers. I asked her and she said she wore ’em because she liked the way they looked and felt. That ended up in a conversation between us that led to her encouraging me to wear a pair under my jeans the next day. And now, four years later, here I am. I’ve tried everything from panties to dresses; it’s not the dressing up that feels right, just the stockings. And it’s not usually so sexual but … well sometimes it is,” he informed me.

Shortly after that, we ended the call but I keep hoping to hear back from him again. The idea of a man that enjoys wearing pantyhose without the associated fetishes was such a new experience for me!

One thought on “Pantyhose on a Dude”