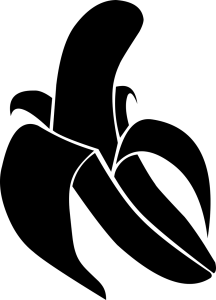 The BBC In The Room

BBC is explained using a variety of ways. To the non-kink-aware, it’s innocuous enough: British Broadcasting Corporation. For many years, they were the only game in town when it came to radio and television in the UK. To myself, and a particular Lewis Carroll fan out there in the universe, it’s the name of my computer: Big, Black Computer; fairly clear there as my computer takes up quite a bit of room and the NZXT case I bought for it is … well … quite black. Both descriptors are correct, though if you hear me talking about BBC here or on the phone, we both know I’m not talking about corporations or computers; I’m talking about cock. Big, Black Cock. Did that give you a little shiver? I bet it did, you little pervert! BUT, as we will soon find out, it’s not all equal.

How do you prefer your BBC?

This is where we get into the nuts and bolts. BBC comes with a variety of its own; not all cocks are equal. Admittedly, all BBC is vastly superior to your shrimpy white penis, but even with that, some are genuinely magnificent while others are simply better. I have known some men to have cocks that exceed eleven inches and are so heavy, it’s almost a cardio workout to give them a handjob, and I have also known men that are closer to nine inches (possibly even eight?!), but their cocks are … beautiful. I can’t say I have ever used that word to describe any of you, though I could be wrong. (and no, “cute” is not the same as beautiful) Some men are “cut,” or circumcised, while others are intact, and each of us has a preference for one or the other. I like the look of an intact man, and I can appreciate the sensitivity when I can roll his foreskin back and watch him shiver as your lips curl around that overly-sensitive head. You can’t tell me you don’t have the same appreciation for BBC; I’ve heard you moaning on the phone when we chat.

Is There Such A Thing As Small Black Cock?

In a word; no. Some are not as large as others, but there’s no such thing as a small one. Even if it’s eight inches, it still doesn’t qualify as being underwhelming, which is what I think of when I’m talking about small penes, such as yours. Even on your best day, you can’t measure up to a flaccid BBC, let alone compete with the big boys once they are erect. This is why YOU are the one on your knees, and not him. And that’s how it’s always going to be, end of the story.

If you’d like to discuss your desires, you know how to find me.

Let’s talk about marathons and giveaways

This is going to be a short and sweet post letting you know I have a surprise for you. Beginning on 10 November 2017 and going through to 13 November 2017, I am going to be giving away some surprise free minutes to chat with me. This will be on my twitter account so make sure you follow @TheDirtyOracle and throughout the day I might just announce, “First person to call me right now is getting a surprise!”

I’m going to be working longer hours over those three days to maximize your chance to win a prize. 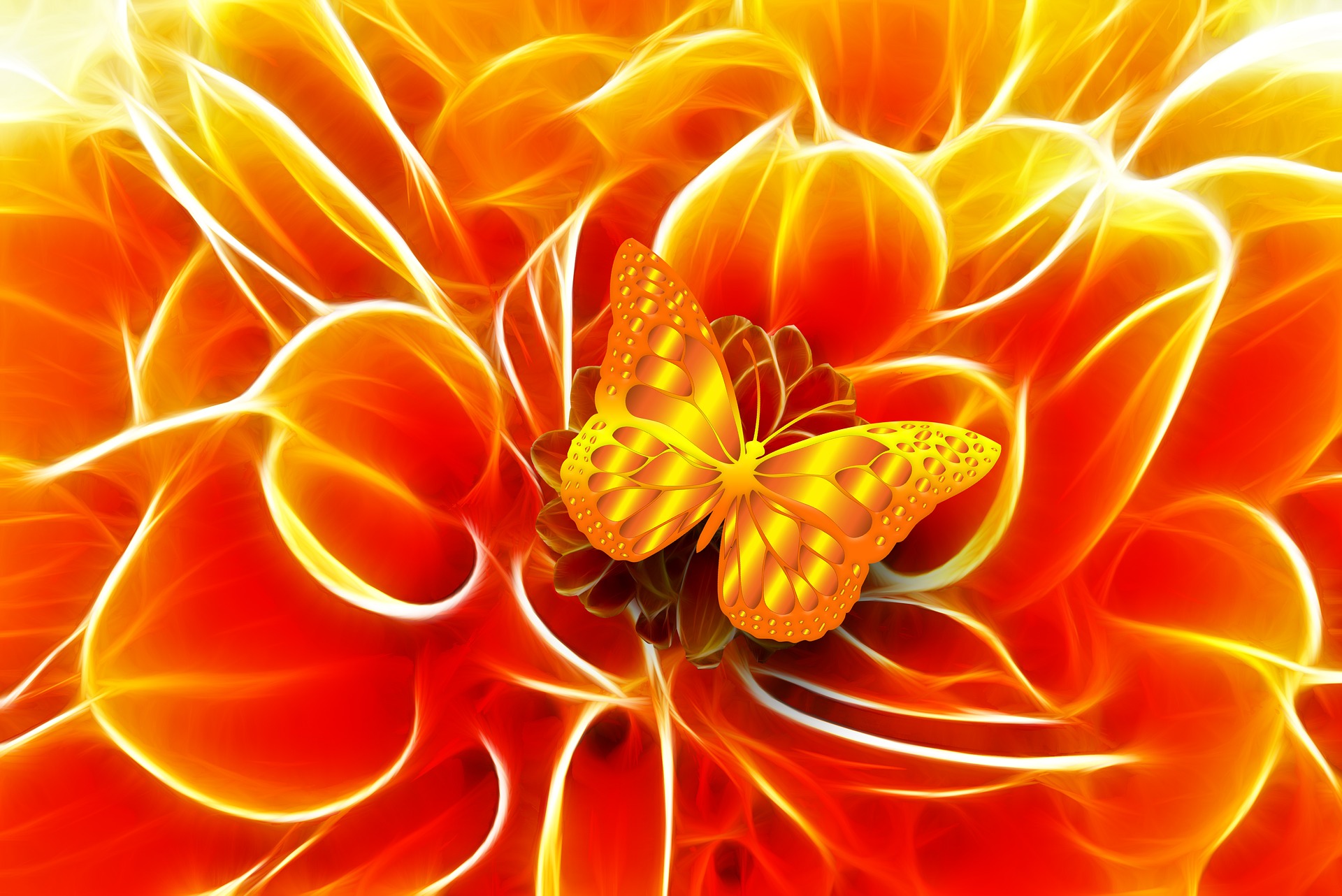